Here's more facts on Brawl Stars: -There is over more than 100 million players online worldwide
-Brawl Stars was released on December 12, 2018
-The developer is Supercell; this developer made Clash of Clans and other games
-One of the best brawler is Rosa
-The game was nominated for "Mobile Game" and "EE Mobile Game of the Year" at the 15th British Academy Games Awards.
-Supercell get over $63 million in a month within the games release
-Supercell also hosted a tournament for the game Brawl Stars and the winner wins $250,000 back in August
Video of Facts of Brawl Stars. 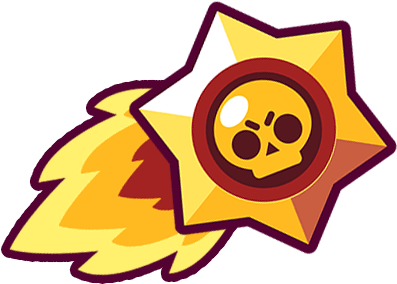 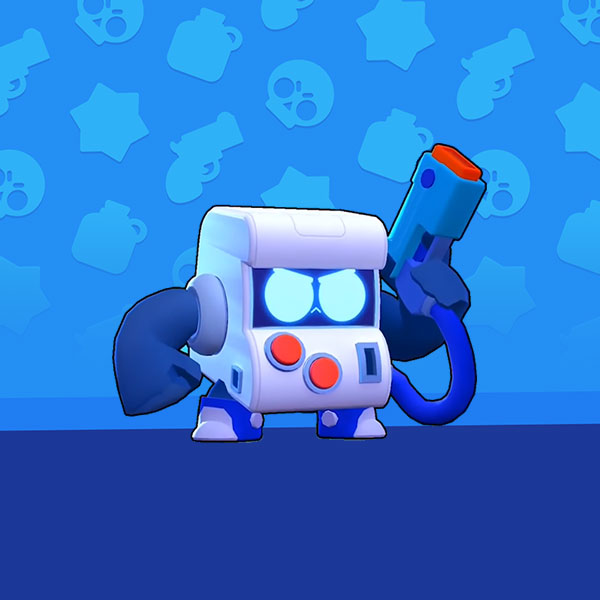